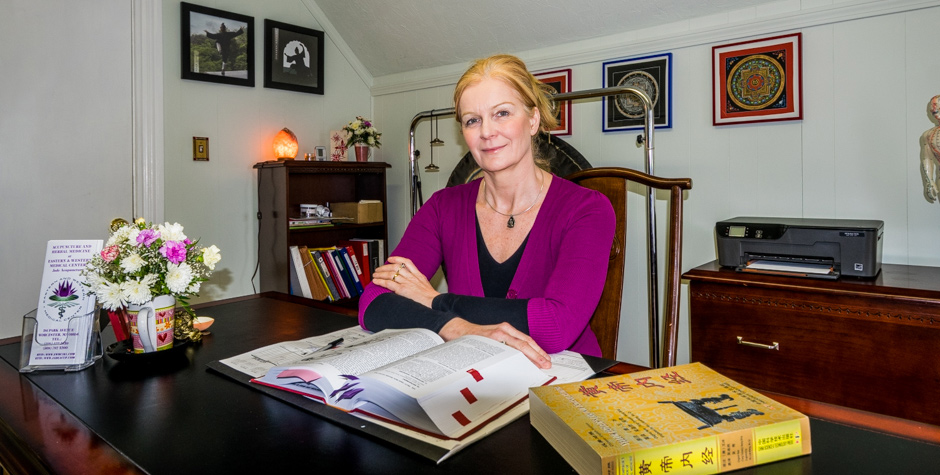 In April 2014 she became doctor on staff at Women & Infants Hospital of RI, where she was treating primarily patients with various cancers.

She holds a certification for Traditional Acupuncture Facial Rejuvenation and is certified also in Energy Light Rejuvenation which is the future of skin care derived from ancient healing tradition. ELR is where holistic therapy goes high tech, it can replace needles for every one who is needle sensitive.

In our office we offer no-needle treatments for children and sensitive adults. Jadranka Perl, Licensed Acupunturist Chinese herbalist, Master of Oriental Medicine, (RI) Doctor of Acupuncture, is a graduate of the oldest and most prestigious school of acupuncture and oriental medicine in the USA – New England School of Acupuncture, with Master’s Degree in Acupuncture and Chinese Herbs. She did her internships at NESA clinics and Dimock Clinic, assisted in the largest private acupuncture clinics in Rhode Island and her residency was in the biggest and most prestigious holistic clinic in Europe – Institute Bion (Medin) where she treated very severe problems such as Alzheimer, MS, Parkinson’s and cancer related problems. Because of her varied skills she was featured on several TV channels and had many press interviews, articles about her were published in some of the biggest European magazines. 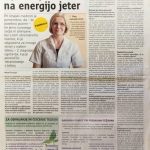 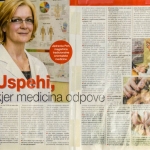 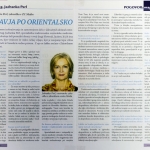 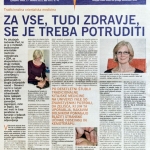 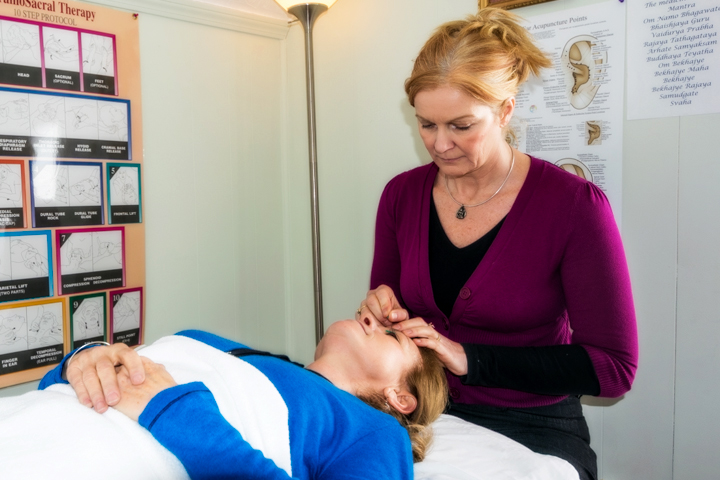 She is licensed currently in Massachusetts, Connecticut, and Rhode Island, nationally certified by NCCAOM and is also approved by US Labor Department as a participating provider for all US Labor Department programs of workers’ compensation (FECA – including US Postal Service workers, Black Lung, Energy Dept.). She participates in and accepts several other insurance plans such as most Blue Cross Plans, and all auto accident insurance plans and all Workers’ Compensation cases.

She also has degrees in education and music, and was a composer. She did extensive therapeutic work with autistic and ADHD children.  She worked several years at a major European ZOO, and now owns 2 Great Danes who also benefit from acupuncture treatments.

She is an ardent traveler, back packer. Among other places she trekked through deserts of South America and lived for several months with native South American tribes (Aymara and Ketchua Indians – former Inca rulers), sharing their homes and daily lives.

She is fluent in several languages including Slovene, Croatian, Serbian, and knows some Italian. 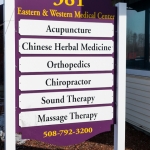 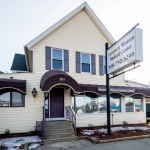 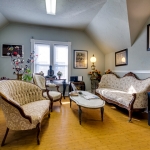 Release of info to EWMC